To embark on an old sailboat means to sail on an exceptional boat and get to know the bygone art of sailing. It is also a rare opportunity to discover the landscapes of the Mediterranean coast, the Calanques from Marseille to Cassis, the beauty of the Frioul IslanAds and the Bay of Marseille.

“Nothing more efficient than a captain who knows where he is going, with his whole crew behind him“. Patrick Louis Richard

On board the Schooner Alliance since 2015

“This sailboat represents in my eyes much more than a means of navigation, it is a meeting place between people from various backgrounds.”

On board the Schooner Alliance since 2012

“Being a captain aboard the Schooner Alliance represents for me a chance to continue to live from my passion but also to share it with the passengers.”

The Story of the “Alliance”

ECLERC DE HAUTECLOQUE is an ancient tuna boat traditionally built in oak at the Faou shipyard in the Bay of Brest in 1949, for Monsieur Garnier (whose family name was Leclerc de Hautecloque). Les Sables-d’Olonne was its home port.
In summertime, she fished for yellowfin tuna with trolling lines in the Azores, and in wintertime, she fished for flatfish, dragging.
Jacques Vidil bought the boat in Nantes in 1981 when he was 25 years old.

After three years of hard work, the first cruises began in July 1984.

October 87: ALLIANCE won the Phocea Cup of Marseille in her category.

June 88: A filmmaker and a German crew of underwater explorers made a TV documentary film about Rommel’s treasure.

Mai 89: FR3 shot a long feature film “CONRAD” based on the life of Joseph Conrad.
July 90: A musical band came aboard the ALLIANCE, playing gigs in Toulon, Cogolin, Antibes and Cap D’ail for ARTS AU SOLEIL, a festival organized by the French Ministry of Culture.

September 94: ALLIANCE participated in the Nioulargue of Saint-Tropez.

September 95: ALLIANCE participated in the Régates Royales of Cannes.

January 98: Jacques Vidil registered at the trade register (with the trading name Goélette Alliance). Alliance’s website was linked to the city of Marseille’s.

January 2000: The company became a Joint Stock Company. Jacques Vidil & Associés was created for the outfitting, utilization, management and maintenance of merchant ships, specialized in traditional sailing cruises in the Mediterranean area between Marseille and Italy.

September 2000: The Marseille City Bar chartered the schooner for the Juris’Cup.

June 2002: German Television made a short feature film about The Count of Monte Cristo.

September 2008: The Juris’cup booked Alliance for its VIP’s.

June 2009: The schooner participated in the Voiles du Vieux-Port.

September 2013: Intercontinental Hôtel Dieu booked Alliance for its VIPs.
Alexis Leroy was hired as a skipper aboard the Alliance.

March 2014: First careening at the shipyard of Corbières, Marseille.

September 2015: Attilio Schieppati began working as a skipper on Alliance.

January 2018: the schooner Alliance joined the French Flag (RIF) and received permission to offer cruises to the Italian Islands. 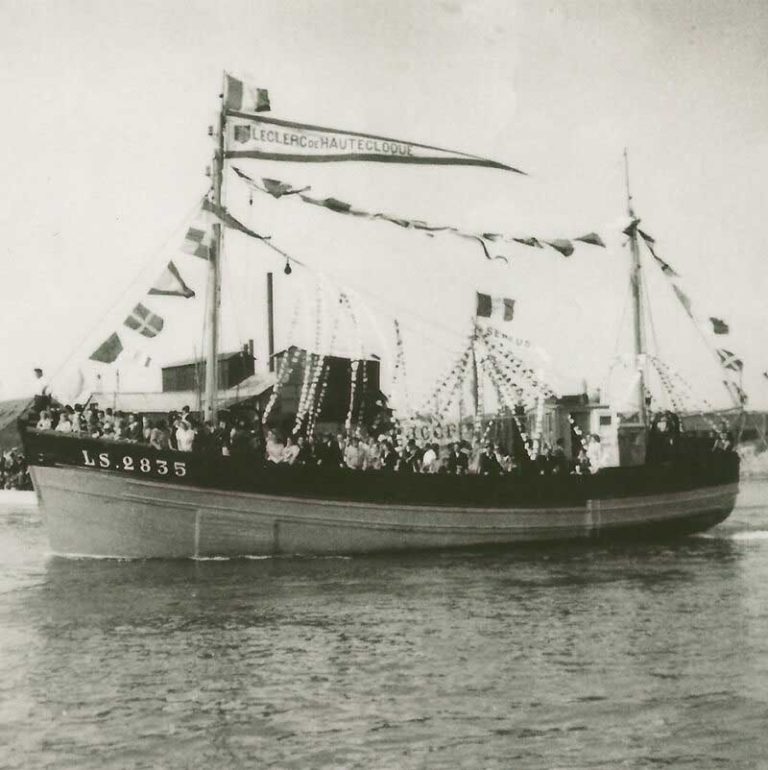 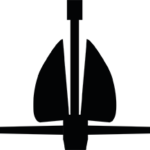